Max Holloway will not let die Hawaii from a nuclear missile In the World : Vladim 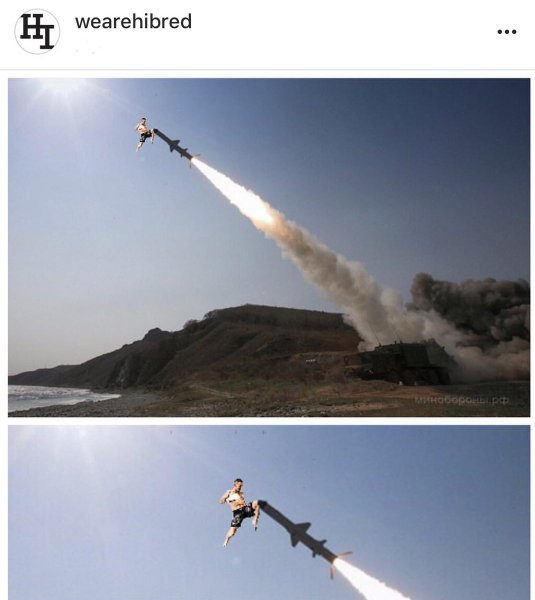 Fighter Max Holloway is ready to save Hawaii from nuclear attack. He reported about it on the social network Twitter.

This morning Hawaii rocked by terrible news: in the region goes nuclear missile. The local population is recommended to immediately seek shelter to save their lives. A little later it turned out that this notice is false. Employee of the emergency service this morning, handing over a working shift, confused buttons and sent the corresponding alert that is received on mobile phones as ordinary people and representatives of local television and radio stations. Later, the heads of state has denied the attack ballistic missiles.

Champion of Hawaii at the UFC Featherweight Max Holloway the following comments on the situation. “Hawaii, I’ll save you,” he writes in his Twitter account. To post it put the image where in the air as if one leg stops flying at the skeleton of a nuclear missile.