Media: In China, the plague does. 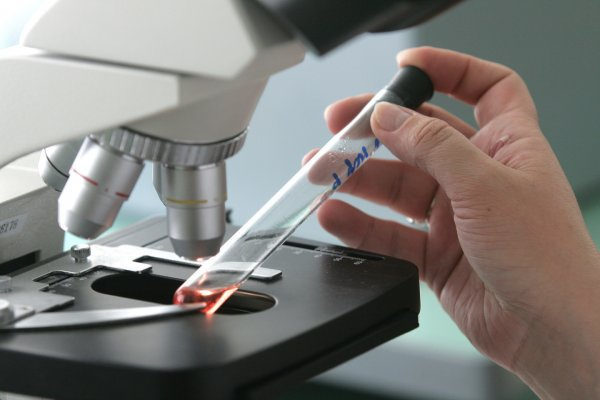 The CPS has warned of an outbreak of plague in China. Disease recorded in the North of the country.

According to authorities, this year in the region Gansu experts have registered four deaths, while last year, doctors reported only one patient who was able to recover after the disease. The last time a patient died of plague on 12 December, more than 120 citizens were under quarantine because of contact with the dead. Restrictive measures for this reason introduced in the city Cuba, which recorded a fatal case.

In October this year doctors reported an outbreak of plague in Madagascar, then the victims of this disease became 33 people. In total, this region occurred more than 200 episodes of the disease plague. Doctors are concerned that the disease may advance further, as occurred at the start of the epidemic in several localities.