Media reported about the situation in Jerusalem 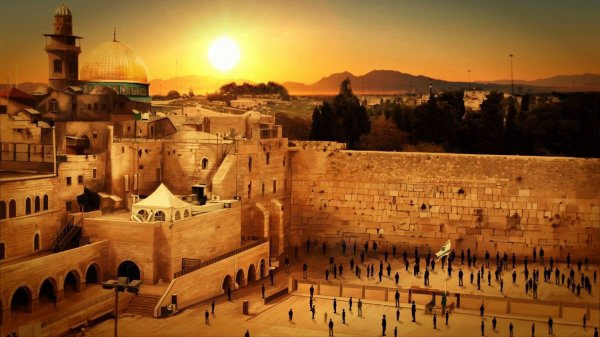 Media reported about the situation in Jerusalem. Russian correspondents who are in this city tell a tense situation in the region. In various parts of Jerusalem, you notice the crowd dissatisfied.

To people approaching the Israeli police, often on horseback. The police recommend citizens to disperse. The words of the guards are ignored, the protesters Express outrage over the statement of US President Donald trump on the recognition of Jerusalem as the capital of Israel. The President of the United States spoke about the intention of the American Consulate to move from tel Aviv to new the main city of the Israelites. According to journalists, the situation is turbulent, there are victims, they are periodically sent to the hospital.

For trump’s decision to move the capital of Israel to Jerusalem was not appreciated by the leaders of many States. The leaders reminded the President of the United States about the possible consequences of such an initiative. Trump is not willing to listen to others and insists on its position on this issue.