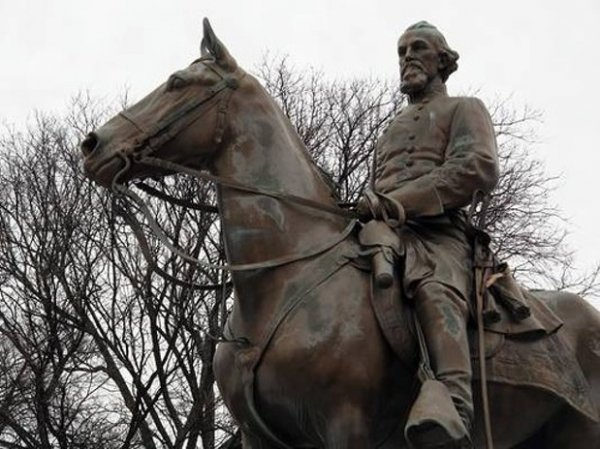 American Memphis was dismantled a monument to Nathaniel Bedford Forrest, one of the chief generals of the army of the Confederate States of America during the Civil war, and one of the founders of the Ku Klux Klan.
The dismantling of the night on Thursday. The area around the monument were cordoned off to avoid unrest.

In addition, work associated with the dismantling of another monument in Memphis, established Finis Jefferson Davis first and only President of the Confederacy. Security measures in these areas are also strengthened.
Local authorities claim that the two statues to be placed in storage, but the location is not specified.
Also in the local press noted that to remove the statues was made possible only after the authorities were sold to parks where monuments.

At the same time, the authorities note that the monuments do not represent “today’s view of Memphis” and contrary to the established among most of the residents sentiments.