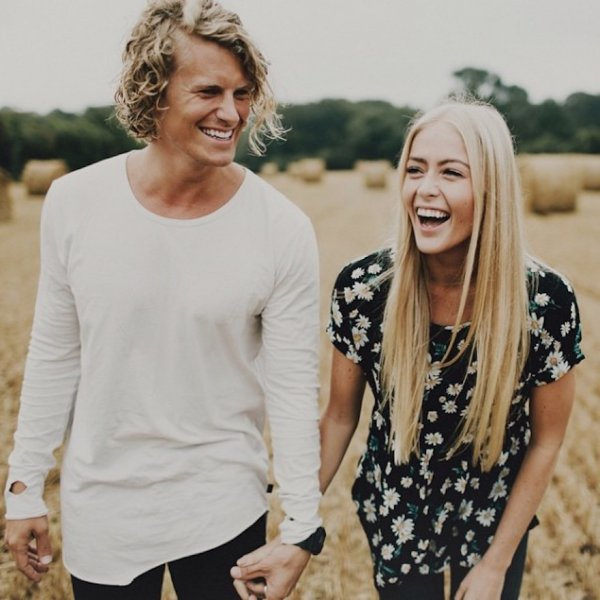 In Sweden, men will get women permission to have sex. The corresponding decree was issued by the local Parliament.

According to the new law, a man is obliged to get a girl permission to have sex with her. Only after receiving it, he has the right to indulge in amorous pleasures. If the lady does not give him such right, he runs the risk of being accused of rape.

It should also be noted that the status of the relationship in this case is not relevant. Even a legal wife can declare itself a victim without proper consent. The law will take effect next summer. Taking such a law, the Swedish authorities responded to a number of scandals of a sexual nature.

Earlier, the country once again sounded a loud episode connected with the crimes of newcomers of African migrants. Recall that some time ago foreigners have been raped and burned the genitals of a young 17-year-old Swede.