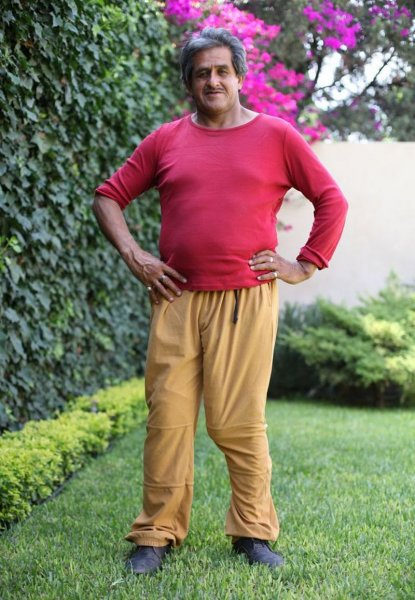 54-year-old resident of Mexico argues that this “dignity” literally prevents him from walking, not to mention work.

54-year-old resident of the Mexican town of Saltillo has the penis of length 48 cm the Man claims that this “dignity” prevent him to find a job. After all, his physical capabilities are very limited unlike other employees. Roberto Esquivel the owner of such “dignity” – is unable to move quickly, to sit down and wear normal clothing because of the penis in a 48 cm long. Therefore, employers often denied him in the workplace, believing such an employee unpromising.