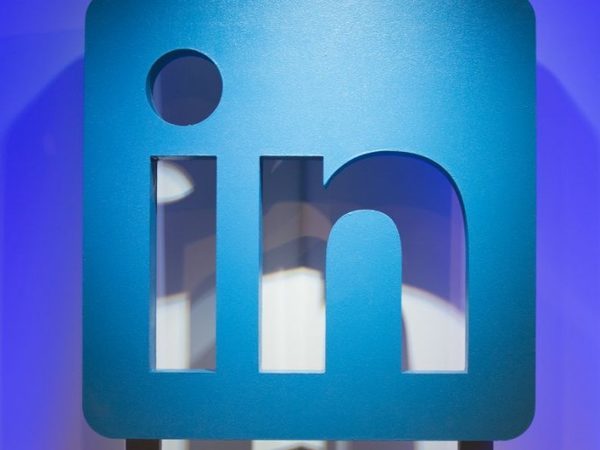 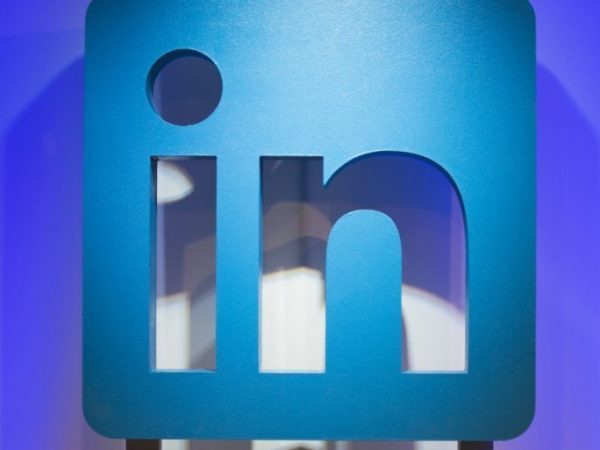 Brussels validates the reconciliation between Microsoft and Linked. But the acquiring group must respect the commitments in terms of openness.

Microsoft must be relieved. EC approves merger with LinkedIn despite some conditions.

She carefully looked at the potential impact of the junctions between Microsoft’s flagship products and the social networking set professional relationship.

For Brussels feared that the publisher LinkedIn installs by default on all Windows computers or integrated into the Office suite (including other tools like Outlook, Word, Excel and PowerPoint). At the risk of hindering healthy competition. The investigation by the European Commission focused on three themes: professional social networks, customer relationship management software, and online advertising services.

The overall observation is satisfactory. “Microsoft and LinkedIn are mainly companies operating in complementary sectors, except for minor overlaps in online advertising,” said the European Commission in its communication .

To prevent blockage that would have led to a thorough investigation (synonymous with waste of time), Microsoft had taken the lead on sensitive issues such as freedom of installing or uninstalling LinkedIn (the side of the Windows terminal manufacturers and the consumer side end).

The level of interoperability with the Microsoft Office family of products with third-party software must be maintained (including with LinkedIn competitors), as is access to data stored on the cloud platform of the purchasing group (in particular via Microsoft graph).

Commitments to respect over five years
Formerly, the European Commission has monitored Microsoft because of its hegemonic tendencies in the OS market segment for computers. This time, regulation is reduced in the rapprochement between the Redmond company and social network BtoB.

“The commitments will apply in the European Economic Area for a period of five years and an agent will monitor their implementation,” says Bruxelle who is firm on the defined area.

“This decision is conditional upon full compliance with the commitments. ”

The reconciliation between Microsoft and LinkedIn has been approved by other regulators in countries like the United States, Canada, Brazil and South Africa, according to VentureBeat .

June 13, 2016, Microsoft announced the acquisition of LinkedIn for $ 26 billion.