Microsoft partners with the Linux Foundation 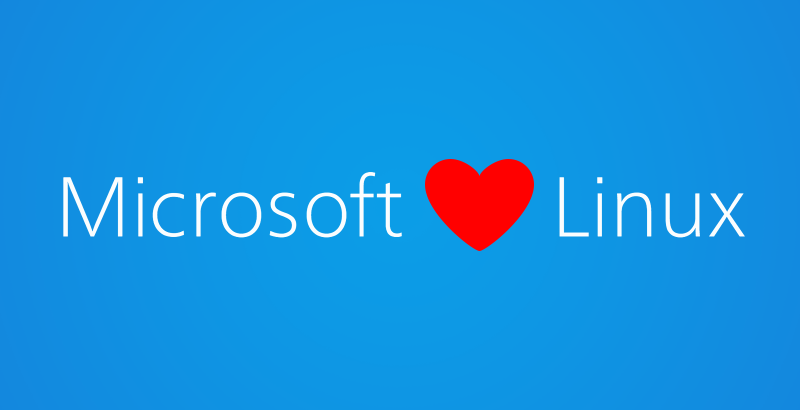 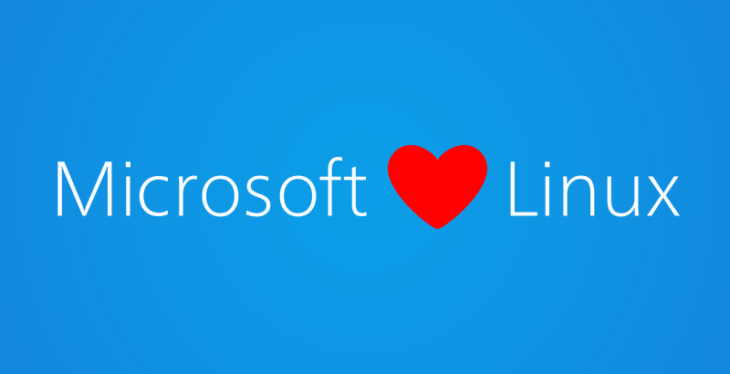 The new romance between Microsoft and Linux push the software giant to join the Linux Foundation.

15 years ago, Steve Ballmer, then Microsoft CEO, described Linux a ” cancer that attaches to the intellectual property of all it touches .” But things have clearly changed since the arrival of Satya Nadella in control of this company built on closed proprietary software bases.

If this announcement may seem surprising at first glance, all the clues were there yet to make clear that participation was predictable.
The Linux Foundation and Microsoft welcome among its members .

“As a company specializing in cloud platform, our goal is to help developers be more productive by using the platforms and languages ​​they know,” said Scott Guthrie, corporate vice president of the division and Cloud company Microsoft. “The Linux Foundation is home not only Linux, but also many innovative projects in the open source community. We are delighted to be joining the Linux Foundation and to partner with the community to help developers take advantage of the transition to intelligent experiences in the cloud and on mobile. ”

If this announcement may seem surprising at first glance, all the clues were there yet to make clear that participation was predictable. After all, Windows 10 includes the Bash shell for a few months, SQL Server for Linux is already available in the preview version, not to mention that Visual Studio and PowerShell code is now open source projects.

“Microsoft is better able to collaborate with the open source community to provide cloud and mobile experiences to more people transform,” said Jim Zemlin, executive director of the Linux Foundation.

This news follows another surprising announcement from Microsoft with the recent unveiling of Visual Studio for Mac. Although this new software is actually a derivative of Xamarin Studio (Microsoft acquired Xamarin earlier this year), their cores are identical according to Ars Technica , and projects can be shared between the Mac and Windows users.

Back to the Office: 7 Ways to Stay Safe in Your Workplace Post Pandemic 27 June, 2022