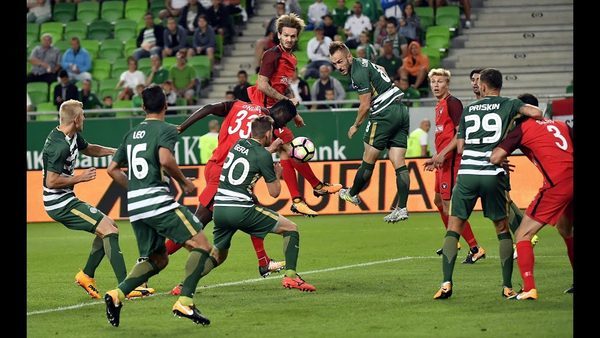 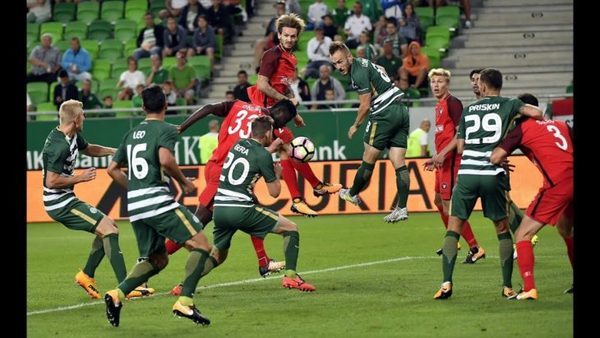 July 20 at 20:00 in Herning at the stadium “MCH Arena” Midtjylland in the second leg of the return of the qualification of the European League, will take the Hungarian Ferencvaros. The first game of opponents ended with a victory of the Danes on the road 4: 2.

Midtjylland vs Ferencváros preview
Midtjylland this season gives an effective match one by one. Danes had 4 official games after the summer break, they scored 22 goals, an average of more than 5 balls per game. In the Europa League, the “wolves” do not leave a chance for the opponents, first confidently defeating Derry City 6: 1, 4: 1, and in the first game with the Hungarians defeating those on the road 4: 2. However, on the weekend in the national championship the Danes burned Brønby 0: 4 on the road. As for the game at home stadium in 2017, Midtjylland won 6 wins, with 2 draws and 3 defeats.

Midtjylland vs Ferencváros prediction
Ferencvaros after confidently winning the first round of European competition over Jelgava 1: 0, 2-0, was not ready for the pressure of the Danes yielding at home and putting a big question mark about their prospects in the European League. In 12 games on the road in 2017, the Hungarians won half of the matches – 6, three more times in a draw and losing.

I think that the hosts will continue their productive game this season, well, Hungarians have no choice but to attack on the road if they want to go to the next round of the tournament. Rate: TB3.