Migrant corrupting 15-year-old schoolgirl in the bus in Tolyatti 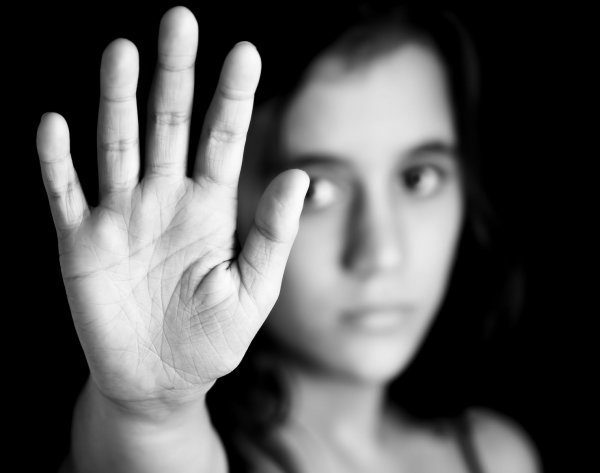 A native of Tajikistan will bear criminal liability for dissolute actions of sexual character in relation to 15-year-old schoolgirl from Togliatti. Male 47 years old molested the minor victim directly in salon of a share taxi.

As the press-Secretary of the Prosecutor of the Samara region, the man is a migrant resides in the country temporarily. His work permit is only valid until January 2018. 47-year-old migrant, while in the evening in the taxi, commit the offence of corrupting a minor person. On the same day of the crime informed the police of the city of Togliatti and the man was found only three days later.

The offender was placed under arrest and opened criminal proceedings. He faces up to three years imprisonment, or compulsory corrective work.