Model plus-size told about the abuse : In the World : Vladim 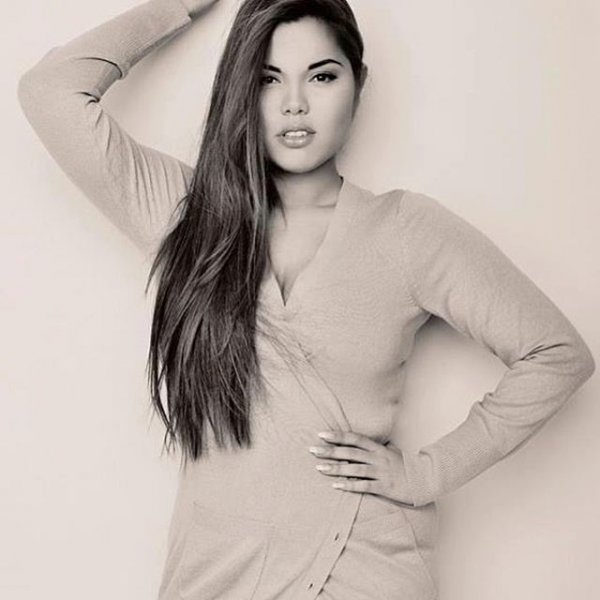 Model plus-size Maria Pacifico of Colombia told how she was repeatedly raped. Write about it in foreign publications.

About unpleasant moments of life, Mary told in January one of the local Newspapers, but the popularity of her story was only in the revelation of the model in Instagram. Thus, it has attracted media attention from all over the world.

As a girl she was raped for the first time in 15 years. Her friend was drinking with her alcoholic drinks at his home, then volunteered to spend outside. There he took Pacifico to the garden, where abused.

The next episode associated with violence happened to her in 22 years. The stranger slipped her some substance to the drink, taken to his home and raped several times in a row. The girl turned to the police, but due to poor memory of the attacker failed to find.

Before the start of the meToo campaign when women all over the world reported the violence against them, Mary thought that she is guilty, but later changed his mind. She hopes that her story will give courage to other girls who are still afraid to talk about what happened.