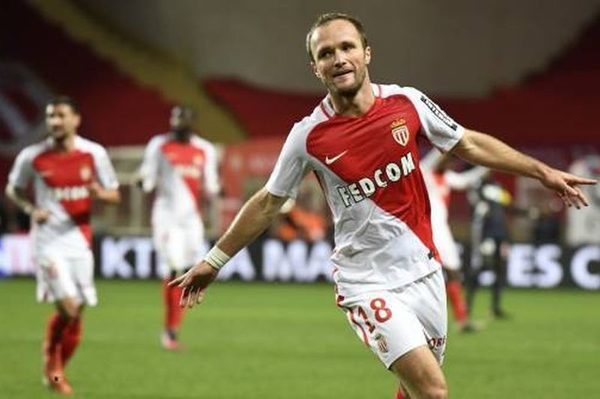 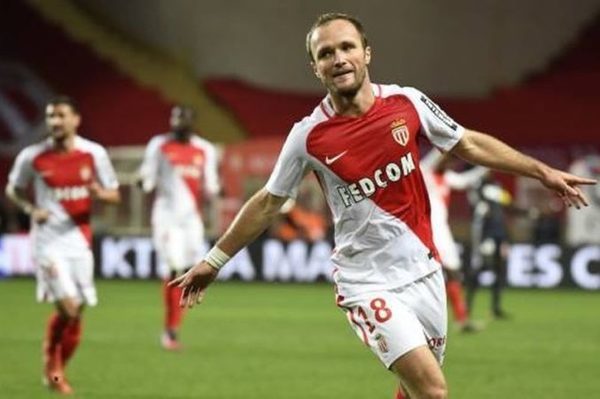 April 15 at 22:00 in Monaco at the stadium “Louis II”, Monaco will take Dijon in the match of the 33rd round of the championship of France.

Monaco vs Dijon FCO preview
Monaco won three of his last match, including away from the quarter-finals of the Champions League in Borussia Dortmund 3: 2. Now Monegasques are favorites in the fight for a ticket to the semifinals of the European Cup. In the French Championship, the team of Jardim with 74 points scored in 31 matches is the leader, ahead of PSG by 3 points. Monaco plays brilliantly in this season, in 15 matches, gaining 40 points with a goal difference of 52-11, an average of more than 3 goals scored per match.

Monaco vs Dijon FCO prediction
Dijon won only 1 game out of the last 10 in this season, the series without victories among the guests has already reached 7 fights. It is not surprising that after 32 rounds Dijon with 29 points and a goal difference of 40-50 takes the penultimate place in the table, going on the flight. Away Dijon plays unsuccessfully, in 16 games, gaining 9 points, with 18 goals scored and 31 missed.

Monaco and Dijon met only 4 times in history, twice teams played in a draw, and 2 wins were won by Monegasques. I think that this time the hosts will achieve a convincing victoria, continuing their race for the championship title in the current championship. Although I have no doubt that the composition of the hosts will not be optimal, in the light of the return game with the Germans next week. Bet: the victory of Monaco with a handicap -1.5.