More RAM for the 2017 MacBook and MacBook Pro? 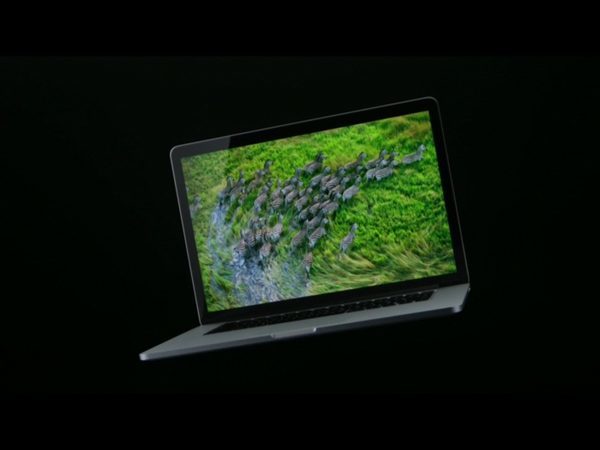 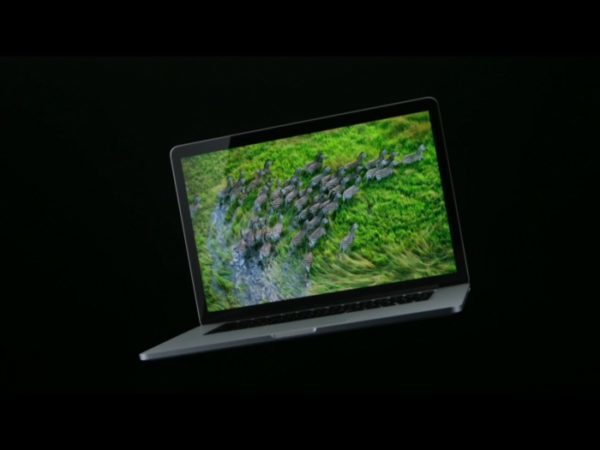 The MacBook and MacBook Pro would qualify for an update in 2017. And according to analyst Ming-Chi Kuo, Apple’s headed laptops would be more muscular, with more RAM and a better chip. The details !
Apple will upgrade its MacBook and MacBook Pro in 2017 to equip them with the Kaby Lake chip, the seventh-generation Intel chipset. This is in any case what explained the highly informed analyst, Ming-Chi Kuo. According to him, the 12-inch MacBook computer would be the first to benefit from this processor that was introduced at CES 2017 . Also according to KGI Securities analyst, Apple could equip its MacBook 12-inch 16 GB of RAM, while it is currently “capped” at 8 GB. As for the MacBook Pro has got a cool reception, It could satisfy the most demanding Apple addict.
MacBook Pro 2017, Apple, notebook, macbook, ram, touch bar
According to Ming-Chi Kuo, the 13-inch and 15-inch MacBook Pro will also feature the Kaby Lake chip. Better yet, the 15-inch version of the headed computer would be entitled to 32 GB of RAM, compared to only 16 at the moment. What calm the controversy surrounding the MacBook Pro 2016 sells less well than the Microsoft Surface ? Difficult to advance now since the release of these new laptops would be scheduled for the second half of 2017. Still, nothing can stop the progress at Apple