Murder in the Maxi: the accused will be tried in September 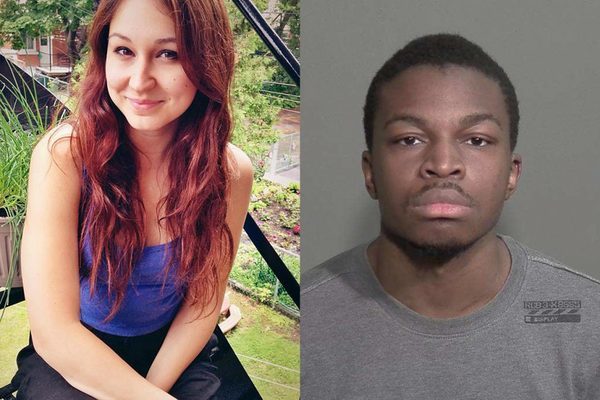 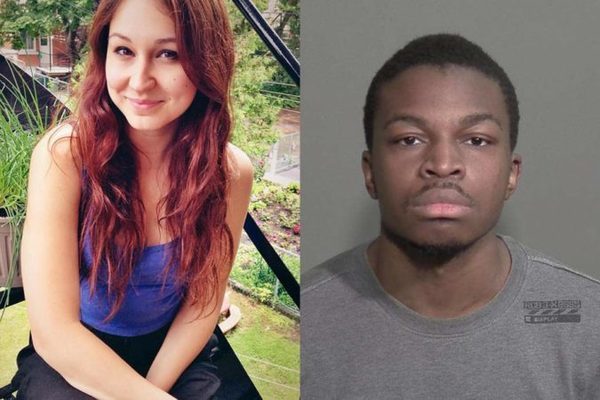 Randy Tshilumba, accused of premeditated killing a young employee in a Maxi de Saint-Michel in April, will face trial from 5 September, and possibly even a little before.

This is what emerged from the hearing held Thursday morning before the coordinating judge of the Superior Court, Marc David. The purpose of the meeting was to set the date for further proceedings. Defense lawyer Philippe Larochelle wanted to start the trial around the end of August, because he is scheduled to officiate in another trial later in the fall. The judge said it was difficult because “the structure is not made to start a trial in the summer.” He therefore fixed the trial on September 5, but pledged to try to find a voluntary judge Who would agree to start the trial on 28 August.

This is a trial by judge and jury. It should be noted that there was no preliminary investigation in this case, which is rather rare in a murder case. M e Catherine Perreault, who acts as a Crown prosecutor in the case, believes that this is not so unusual. “Increasingly, we are trying to have a collaborative approach. Sometimes when the issues are not relevant to a preliminary inquiry, we try to move things forward as quickly as possible, “she said.

The facts of this sad affair occurred on the evening of April 10, 2016, in the Maxi grocery store located at 8305 Avenue Papineau. The victim, Clémence Beaulieu-Patry, a 20-year-old student, was killed with a knife in the clothing section where she worked. She and the accused had attended the same high school. The mental condition of the young accused may be at stake in the trial. The remuneration of a psychiatrist expert was referred to the judge on Thursday.