Mystery of the “alien” humanoid from the Atacama 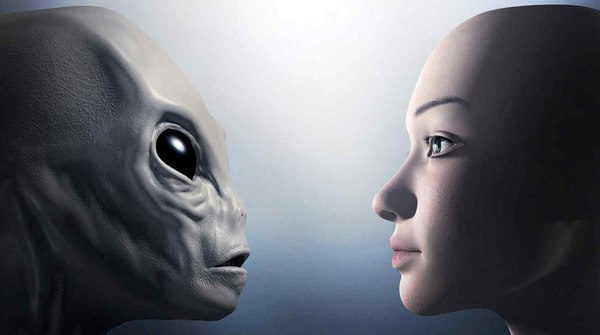 Mystery of the “alien” humanoid from the Atacama
Scientists conducted detailed DNA analysis.

Geneticist Garry Nolan (Garry Nolan) from Stanford University have decoded the genome Atamanskogo humanoid. According to the findings of scientists, the remains of which was a corpse of an alien have a human origin. The reasons for the unusual appearance of the mummy — mutations in several dozens of gene. About it reports the Internet-the edition Rus.Media.

Humanoid Attacks is a mummy with a height of 15 centimeters, which has 10 ribs instead of 12, as an adult. Her skull is greatly lengthened, which made her look like the remains of an alien. The corpse was found by a seeker of artifacts of native American history in 2008 in an abandoned Chilean village of La Noria. Later the mummy was in a private collection in Barcelona and nicknamed ATA.

Scientists conducted detailed DNA analysis. According to researchers, DNA is quite well preserved, and this indicates the relatively young age of mummy — for several decades. The results of the comparison of the genome of the human genome with the chimpanzee has excluded the version about non-human origin of the remains. The corpse belonged to a South American girl with serious malformations. A characteristic feature of the mummy is that her bones look like they’re six years old.

The researchers found 64 mutations in genes associated with the formation of the skeleton. Two of them have not been described in the scientific literature and associated with the wrong form of a protein called collagen. However, scientists do not yet know which gene was responsible for the accelerated development of bones.