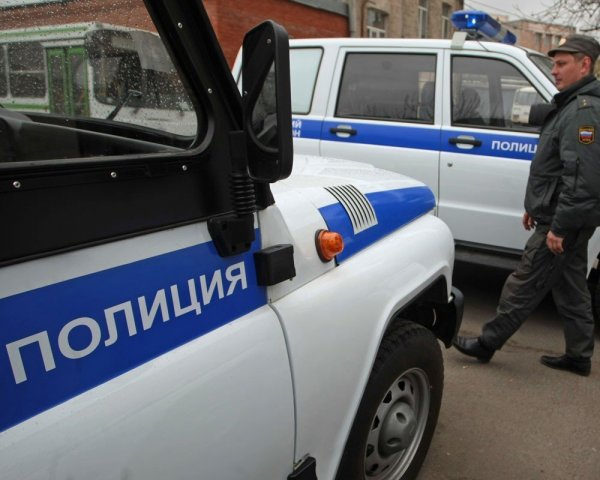 On Novoalekseevskaya street in the Northern district of Moscow in the Elevator shaft of an unfinished house was the corpse of the man.

About the incident police said an employee of a private security Agency guarding the construction site of the 15-storey building. When on patrol she saw in the Elevator shaft the corpse of the unknown man. The man was naked, looks about 30-35, looks Slavic.

The police arrived at the scene examination found in the Elevator shaft men’s pants. Examining the contents of his pockets, the police found the passport of a resident of the Stavropol territory 46 years.

According to preliminary data, the cause of death was a fall from a height. The corpse is sent for forensic examination. The investigation is underway.