Named a country in which male circumcision are the most popular 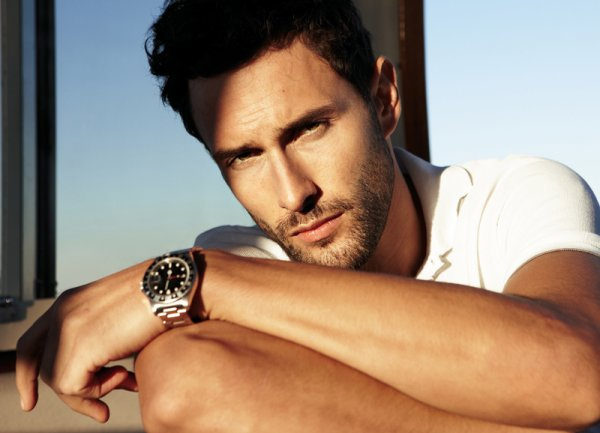 On Reddit posted a map of the popularity of male circumcision in different countries of the world. Entry published portal user under the name PatThePope.

According to the National center for biotechnology information, it was reported that circumcision is especially popular among men living in the middle East, North Africa, Southeast Asia and the United States. Also very popular this “feature” in South Korea.

Members expressed the view that this may be related to the close relationship of the inhabitants of America and the fashion for exchange students. The maximum number of cuts were recorded in Afghanistan, Iran, Morocco, and other countries.
In Russia, however, this figure varies from 10 to 20%.
According to scientists of the National health service of the United States, there is not one reason why men go for circumcision.
Besides there are religious and medical factors.