Named the main feature of the new iPad Pro 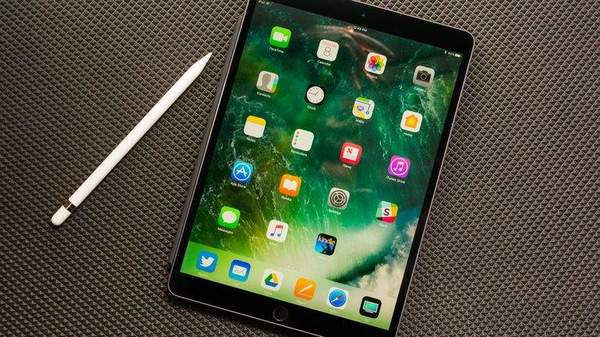 He decided that this designation has not yet released iPad, which will get the TrueDepth camera and facial recognition system Face ID, and will lose the Home button (like iPhone X), writes Rus.Media.

Of course, this is only speculation, but they are based on the fact that beta versions of iOS 11 mentioned the Modern iPhone, which was eventually released as iPhone X. From this we can conclude that the tablet, which now bears code name Modern iPad will inherit certain features of the iPhone X.

If Apple is indeed developing a tablet-style iPhone X, it can get OLED screen occupies almost the entire front part, and a signature “Bang” — the cutout for the camera and different sensors.