Named the most profitable app in the app Store 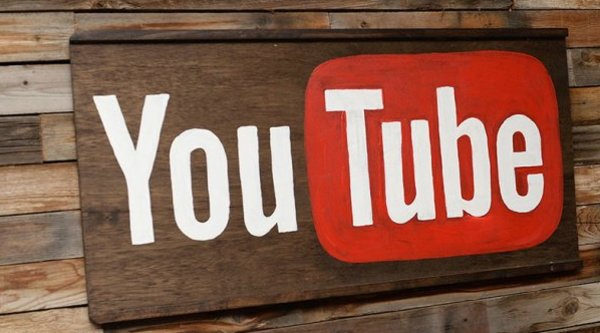 Named the most profitable app in the app Store
The subscription costs 9.99 per month.

Analytics firm Sensor Tower reports that the YouTube app for iOS for the first time of such statistics has become the most profitable a free app in the us App Store, writes Rus.Media.

Previously, YouTube has risen in the ranking of max in third place. America was the first country in which YouTube has headed a rating of the most profitable free in the App Store.