NASA creates a flying ship to destroy the asteroids 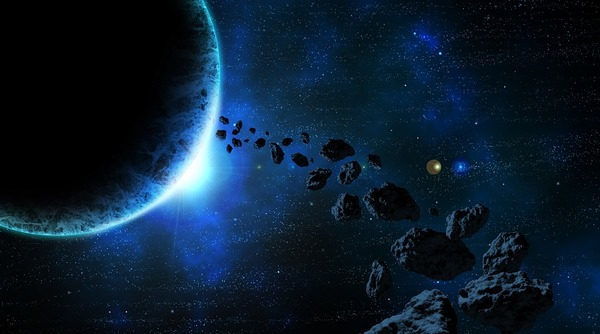 NASA creates a flying machine, whose main task will be to eliminate asteroids.

A flying device called the Hammer, weighs eight tons. The development of such a large-scale project at NASA went for the warnings about the invasion of the asteroid Bennu.

Width of outer body is equal to five satam meters, it rotates around the sun at a rate of 63 thousand kilometers per second. Currently, the project is located in 86 million miles from the Earth a safe distance from population. Despite this, there is an assumption that when an asteroid could crash into Earth.

This will cause an explosion equivalent to 1,450 megatons of dynamite, which is three times more than all the nuclear explosions that have ever been on the planet. Disaster can be avoided in the case of Hammer.