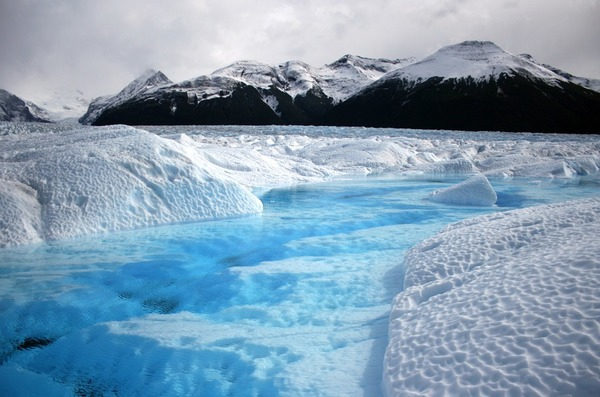 NASA warns about the threat of a split ice caps of the Arctic
It is reported by NASA.

The area of Arctic ice is rapidly declining in recent years, periodically putting a new “winter” and “summer” records for the minimum area of the Northern ice caps of the Earth. Such records occur quite often — the area of glaciers in the Arctic circle has sharply declined in 2007, 2012, 2015, 2016 and 2017, and several have increased in the years between these record-breaking seasons.

This year, notes Claire Parkinson, a climate scientist from space flight Center NASA’s Goddard in Greenbelt (United States), continued a series of record — an area of Arctic ice until March 17 of this year amounted to 14.48 million square kilometers, which is virtually identical to the values observed in early spring 2017.

This value, as noted by climate scientists, continues 13-year trend of reduction of the area of ice during the winter months, which potentially is associated with abnormally high temperatures in December, January and February in the Arctic and across the Northern hemisphere as a whole. According to estimates by NASA, the temperature was on average 8-10 degrees above the Arctic circle than in the days before the industrial revolution.

The main threat to the ice caps of the Arctic, according to NASA scientists, today, are not only abnormally high temperatures, but large cracks that appeared in the multi-year ice off the coast of Greenland in late winter. Their further growth may lead to split of the ice cap and its accelerated melting in the next years.