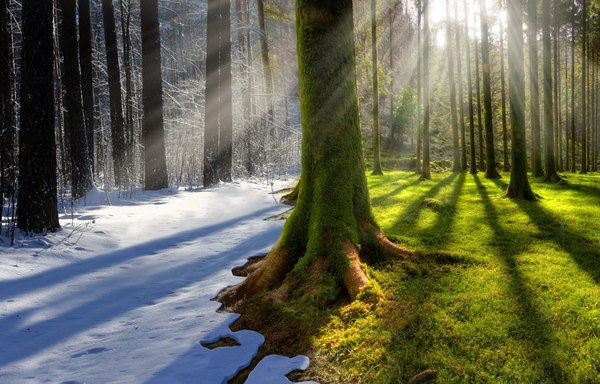 Natural “surprises.” Arctic and Europe has changed the climate
To such conclusion scientists, observing the abnormal weather conditions in countries of the European Union.

Over the past few years in Europe has been rather low temperature, while in the Arctic, experts recorded high figures, according to Rus.Media.

The cold Siberian front has disseminated in Europe the temperature marked “minus”. As a result, snow fell in the southern cities, covering the Mediterranean coast. Scientists claim that these abnormal changes indicate climate change.

In the stratosphere the strong winds over the Arctic circulate from West to East about thirty kilometers from the Earth’s surface. This phenomenon is called scientific polar vortex, which heats up dramatically and as rapidly weakened. The wind slows down and changes direction. Experts say that usually Arctic air “confined” in the polar vortex. Now he escapes and creates a Siberian cold front that swept European countries.