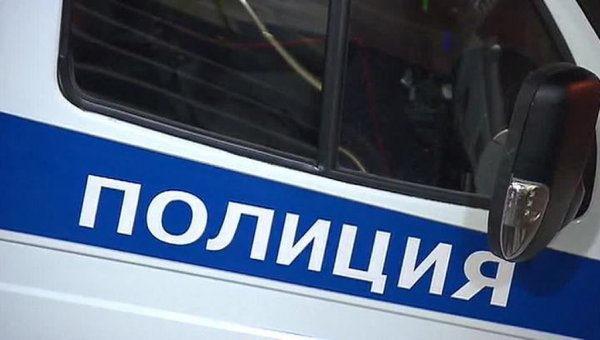 In the Krasnoyarsk region killed a police officer rescuing a girl from gunfire stepfather. The incident occurred in the night from 16 to 17 Dec in Divnogorsk. Information about the incident spread in the local media.

The police asked 19-year-old girl, she told me to calm the enraged stepfather, who does not let her into the apartment. Law enforcement officers quickly responded to the call and arrived at the specified address. They rang the doorbell, and then entered a man with a gun in his hand. He tried to shoot his stepdaughter, but the police took it upon themselves, pushing the girl aside. To help comrade came to his colleague. He wanted to save the victim, but received a bullet in the neck. Bleeding profusely, the young man brought the policeman to the street and called an ambulance.

Doctors were unable to save the mortally wounded 34-year-old man. The second police officer was hospitalized, his life is not in danger. To a scene there arrived an additional outfit. In the home skipper found the bodies of the aggressor and his wife. Under investigation, the police mourn with the relatives of the deceased.