New positive sample during the Vancouver olympic Games in 2010 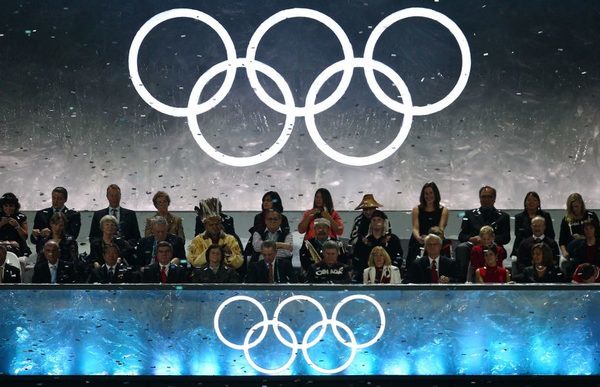 Photo: Richard Heathcote / Getty Images North America / Agence France-Presse
The grandstand where were seated the canadian prime minister Stephen Harper and senior officers of the international olympic Committee, during the closing ceremony of the Vancouver olympic Games in 2010

Lausanne — A new athlete has failed a doping test during a new analysis of 1195 samples of the olympic Games of Vancouver in 2010.

The international olympic Committee has announced three new positive tests from the same athlete is not identified.

The IOC has mentioned that 70 per cent of the urine samples were recovered in 2010 have been re-scanned, ” including all samples of the medal winners and all the samples of Russian athletes “.

Russia finished in 11th place of the table of medals, including three golds among its 15.

Investigators from the world anti-doping Agency believe that the performance of Russian athletes in Vancouver have served as a motivation for the program of doping on a broad scale at the Games in Sochi in 2014. A committee of the IOC survey on doping at the Sochi Games.