New Ukraine car broke down on the way to Austria 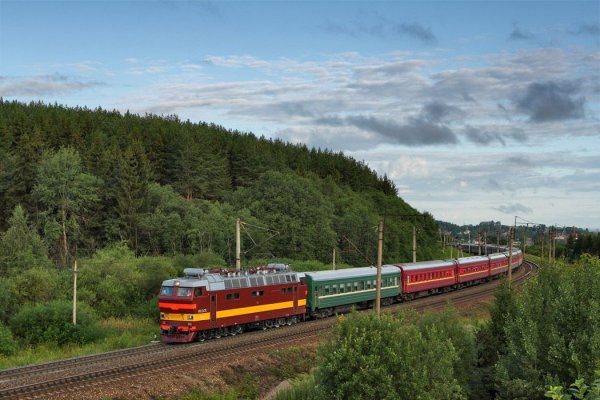 During the tour in Austria broke new Ukrainian car. About it reports “Version.Info”.

As eyewitnesses told, the problems started immediately after administration. Initially, the train, EN route to Austria, to which the annexed Ukrainian car, made a stop in Hungary due to broken wire. People from other cars were taken to the destination by bus and car from Ukraine were sent to another track with the passengers, where he was all night, it is reported that “without heating and food.”

In the morning the transport moved along the route, but Ukrainian trailer caught fire pads, there was a smoke and almost a fire. After that, the train just stood there, cooling pads, it pulled into the depot. The passengers announced that further to go, he can not, they will have to wait for another one which will come only the next day. As a result, people were returning home of their own progress.