New York police gave the iPhone 7 and iPhone 7 Plus : the World : Vladim 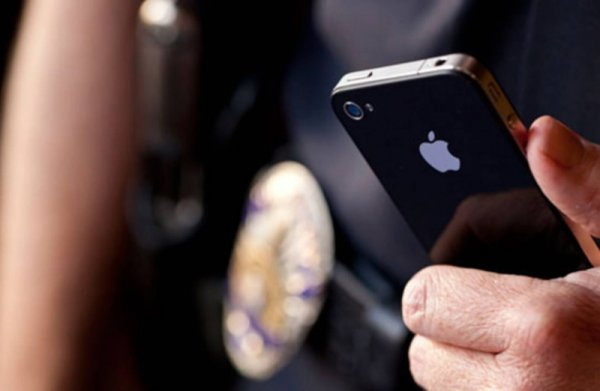 Ka reports the New York Daily News, recently police agencies in new York began to distribute to its employees a new iPhone 7 and iPhone 7 Plus. Using these gadgets, the police will search for criminals and patrol the streets.

the iPhone has already received 36 000 employees of patrol service of the Department of southern Manhattan.Device are the property of the state and is not considered as a personal device of a police officer, and as a working tool.

The transition to the new technology was planned last year and due to the refusal of Nokia phones due to the termination of support for Windows Phone operating system.