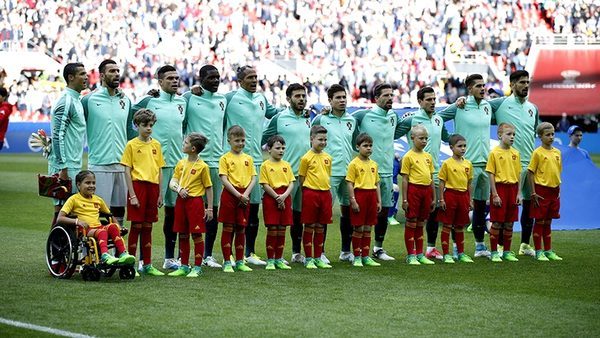 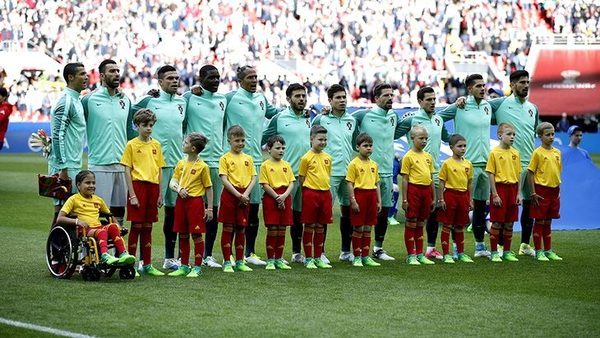 June 24 at 18:00 in St. Petersburg at the stadium “Krestovsky”, the New Zealand team in the third round of the group round of the Confederations Cup will play against the Portuguese national team.

New Zealand vs Portugal preview
New Zealand lost their last 4 matches with a total score of 1: 6. At the tournament in Russia, the representatives of Oceania, first gave way to the home team 0: 2, and lost in the second round to Mexico 1: 2. New Zealanders in all games have tried, but the level of performing skills they have lower than their rivals, so they are guaranteed to leave the tournament after Saturday’s match. At the same time, the team of New Zealand showed itself from the best side and is fully capable of showing a decent result in the world forum in a year.

New Zealand vs Portugal prediction
The Portuguese, on the contrary, do not know the defeats in the last 4 matches, in the Confederations Cup, having drawn with Mexico 2: 2 and defeating Russia 1: 0. With 4 points and goal difference 3: 2, the Portuguese divide 1-2 in the quartet with the Mexicans, and even in the case of a draw in the nearest game will go to the playoffs. Although certainly the European champions favorites match.

Previously, New Zealand and Portugal did not meet with each other. Europeans are certainly stronger than their rivals. But the New Zealanders proved to be a fighting team in the current tournament and an easy victory for the Portuguese just will not work. Bet: New Zealand will not lose more than 3 goals – F1 (+3).