Neymar “may be the heir of Messi” 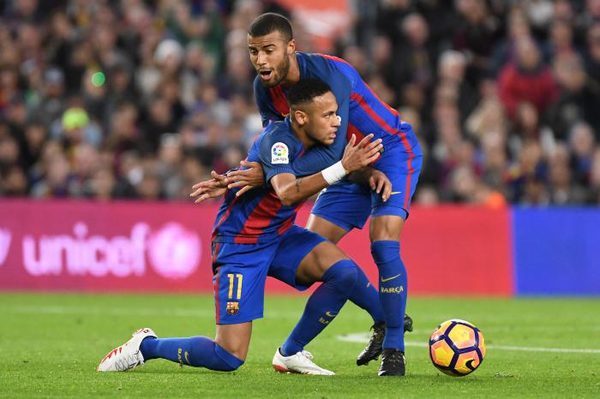 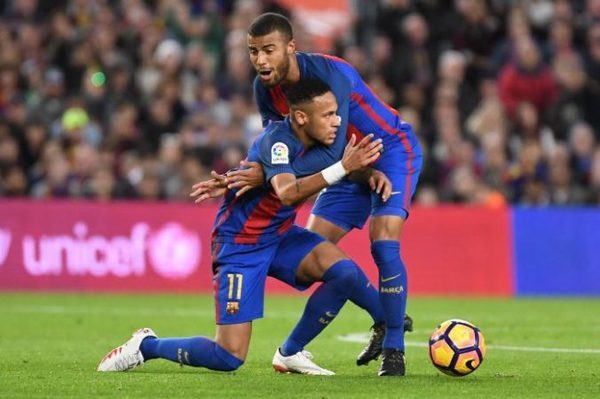 In an interview for Marca, Rafinha says that Neymar can succeed Lionel Messi. It still remains quite a lot of work …

Fifth in the 2016 Golden Ball, Neymar has regressed from his 2015 ranking where he failed on the third step of the podium. However, the Brazilian continues to be considered the replacement of Lionel Messi in Barça. Cafu after just a few days, it’s Rafinha who went in this direction: “I think Neymar can be the heir to Messi It is difficult to follow in the footsteps of the best player of all time, but if. anyone can do, it is Neymar, ” he said to Marca . Meanwhile, Neymar will still have to work to regain his level. Because this season, it can not be said that it has particularly shone. In 12 league games he has scored only four times, while in the Champions League he has scored just two small goals in five games .

Too Friendly This Rafinha
It is obviously far from the performance of Leo Messi, who despite some absences this season has still put 11 goals in 12 Liga matches, and 10 in five Champions League! No doubt, there is still a lot of work Ney ‘to approach the Pulga, but hey, hope makes live … During his interview, Rafinha also gave his opinion on the result of the Ball d’Or 2016. and he is not happy: “. For me the Ballon d’Or should go to the best player in the world, and the world’s best player is Messi” #FinduGame. Read also: Neymar is a fan of Cristiano Ronaldo . Do you agree with Rafinha?