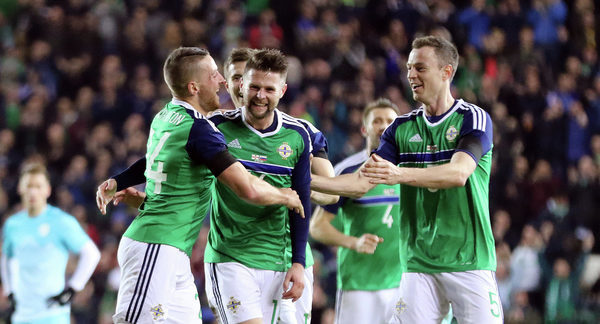 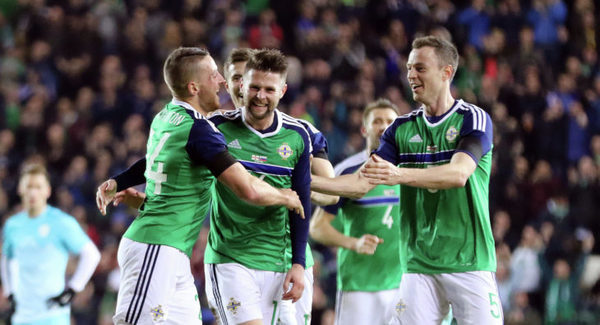 Northern Ireland vs Azerbaijan preview
Northern Ireland, at the last European Championship proved to be, and can not at its best, but certainly become one of the sensations of the tournament. After this Northern Ireland began to prepare for the upcoming World Cup 2018. After playing the 3rd round in Group C Northern Ireland shared the points with the Czech Republic 0: 0, defeated San Marino 4: 0 and lost to Germany 2: 0. As a result, scored 4 points with a total score of 4: 2, 3 allow the British to occupy place in the standings.

Northern Ireland vs Azerbaijan prediction
The national team of Azerbaijan in the last European Championship in France has not been able to get through. After playing 10 rounds, Azerbaijan scored 6 points with a total score of 7:18, which allowed to take only 5 place in Group H. After that, Azerbaijan has held a number of friendly matches, as well as a few matches in qualifiers for the upcoming World Cup in 2018. Having defeated San Marino 0: 1, Norway 1: 0 and played a draw with the Czech Republic 0: 0, Azerbaijan scored 7 points and took 2nd place in group C.

Statistics of personal meetings between these teams indicates complete equality. So two matches ended in a draw, despite the fact that in other matches, first won by Northern Ireland 2: 0, and in October 2013 – Azerbaijan -2: 0, respectively. After a good performance at the tournament in France, Northern Ireland, expectations have increased, which may adversely affect the team. However, individual class Britons slightly above, and considering that the upcoming fight will be held at Albion, I think, to win the match win Northern Ireland.