Odessa killed the son of Poroshenko 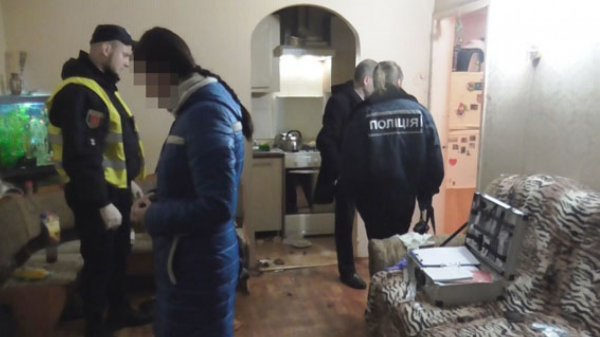 In Odessa, the father stabbed the son in his birthday due to Poroshenko. Men could not decide which of them is right, discussing the political situation in Ukraine. About the incident informed the press service of the National police in the region.

The national police of Ukraine yesterday, on December 14, briefed on the deadly incident in Odessa. 51-year-old man noted with 28-year-old son on his birthday. While the men drank alcoholic beverages. The conversation turned on the political situation in Ukraine. The father claimed that the country’s President Petro Poroshenko takes the wrong decisions. The son disagreed with him. The result was a fight. Man stabbed son multiple injuries with a kitchen knife, he died.

On first examination of a 51-year-old man told about the details of the incident. He admitted that he did not understand how this could happen. It is noted that the man was intoxicated.