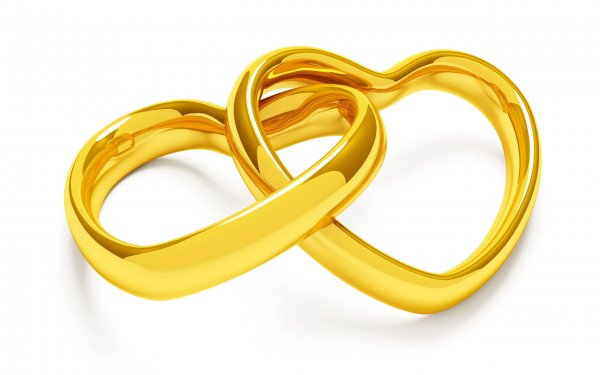 Two residents of Dublin will soon enter into same-sex marriage. This straight men went to avoid paying tax on capital gains, which in Ireland is 33%.

Marriage will meet. One of them, 85-year-old man, decided to give other their property after death. But as the country’s high tax on such inheritance, the friends decided to get married. In fact, they have a heterosexual orientation, they claim.

The wedding was scheduled for December of this year, but due to inclement weather men could move the celebration to January next year.