On Christmas eve a man brutally murdered his mistress in the Kuban : Crime news : Vladim 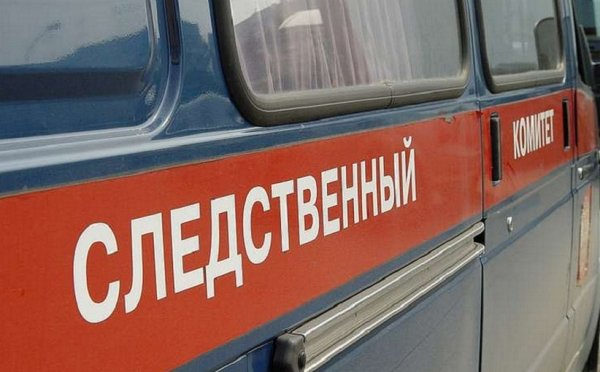 On the sixth of January of this year the inhabitant of farm New Pavlovsk district of Krasnodar region struck 34 stab his mistress, suspecting her of infidelity. This information spread by local media, referring to the words of employees of the RCDS.

On the sixth of January in honor of the man gathered at a friends to celebrate Christmas. He was temporarily away from home, and when he returned to the room, saw his mistress lyubeznaya with another person. The citizen thought this suspicious, but he said nothing to my intended opponent. When the guests left, the man began to claim his mistress, after giving insults to the women, he took out a knife and stabbed. After that, the citizen tried to flee. Roommate easily caught up with her and stabbed a total of 34 blows with melee weapons.

Law enforcement officers detained the suspect. He is accused of murder, the man explains his behavior jealousy. At the moment the investigation is underway, the completion of this process, the materials of the case will go to trial.