On Sakhalin homeless deprived a woman of life for loud music 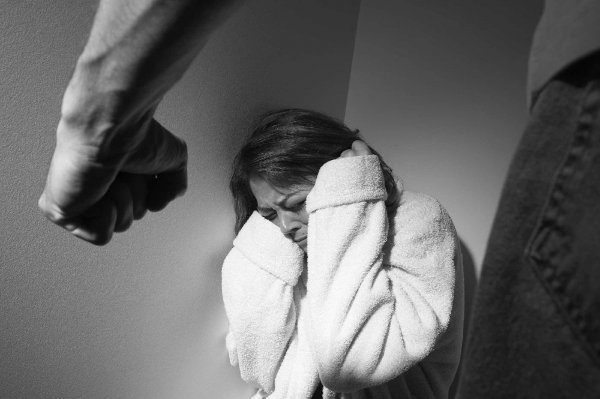 A group of homeless who lived in the storage room of a sawmill, not shared residential territory. Due to listening to loud music one of the homeless was beaten with a tire iron by his two roommates, one of whom died.

In the Sakhalin region homeless man beat two of his comrades with a crowbar. After drinking strong alcohol, three homeless people got into a conflict: the woman listened to loud music, and a friend of her in this support. However, the man did not like this behavior, and he didn’t know any better than to beat up comrades with a crowbar. The woman received injuries incompatible with life and died by morning.

On the given fact criminal case. However, the murderer threatened the same mount to the surviving comrade that he was not given, and said that the woman killed is unknown. However, the investigation revealed that the crime was not possible to hide. The man will be held responsible before the court.