On the border of Israel and Palestine clashes involving the army 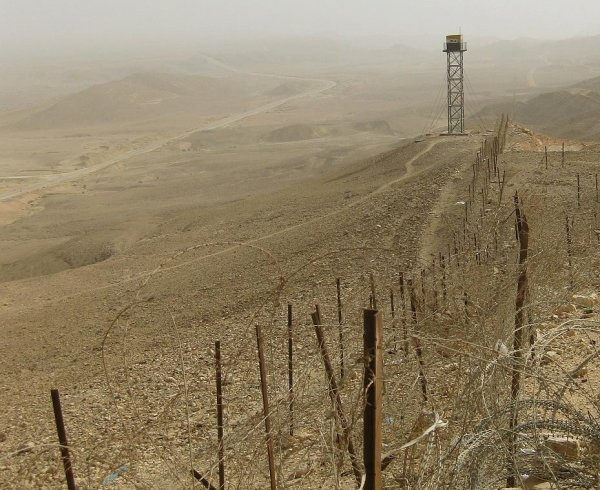 On the border of Israel and Palestine clashes involving the army. Information about it spread by the Western media. Protesters burned tires and wanted to block the passage of vehicles.

The scene in military vehicles the soldiers came from Israel. They used stun grenades and gas in order to calm the crowd dissatisfied. One munition hit the mass media representatives, among which there were citizens of Russia. Earlier the US President Donald trump called Jerusalem the capital of Israel. This statement did not the leaders of Palestine, Turkey, Korea, Azerbaijan, Russia and other countries. In the opinion of the heads of States, such a position can lead to the escalation of the conflict, the situation in the region can deteriorate significantly.

The Islamists say about the resistance facing the United States in the middle East. President Recep Tayyip Erdogan with the Azerbaijani President Ilham Aliyev called the decision of trump regarding the status of Jerusalem is wrong.