One of the victims at the school in Perm is in serious condition in the intensive care unit : Crime news : Vladim 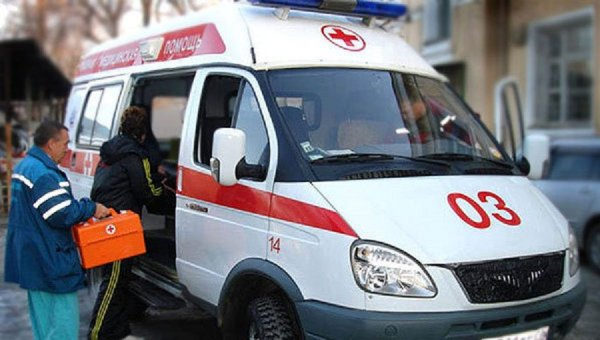 After the stabbing, which occurred on 15 January in the school room 127 in Perm, wounded a teacher and 14 pupils. One boy is in intensive care in serious condition, but there is a positive trend.

According to doctors, the child will remain alive. The teacher already came to, she cannot communicate and is on permanent ventilation. A woman learns relatives, now to her life threatens nothing. One of the Teens who assaulted students and a teacher, is in hospital, his condition is called secondary. Other students also in the hospital, according to doctors, to fear for their health should not be.

January 15, two 16-year-olds got in a fight at school which ended with the stabbing. Police are investigating the incident. Now there are two interpretations of what happened. According to the first, Teens were just out, and then they began to calm surrounding and the situation got out of control. The second version indicates a pre-planned attack on the school. One of the aggressors is registered by a psychiatrist. Reporters contacted the neighbor of this young man. According to the man, man often behaved inappropriately, not once had a serious conflict with his own sister. The parents of the kid don’t know what to do with it.