One of the victims during the attack on a school in Ulan-Ude in a coma : Crime news : Vladim 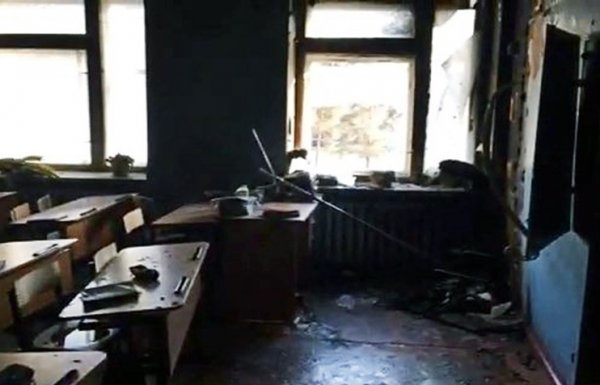 The result of the blatant attack of a teenager with an axe to school injured seven people. One of the victims, 13-year-old schoolgirl, fell into a coma and is currently in need of donor assistance. Relatives addressed using social networks for help.

“Good people, required a blood transfusion. Blood group AB negative. Our niece is in a coma, “- said the aunt of the injured girl.

As you know, the girl opened cherepno-a brain trauma. In the hospital she was admitted in serious condition. Doctors for several hours trying to stabilize her. Were also injured pupils and teachers.

Representatives of the Investigative Committee claim that the teacher injured as a result of the attack, but she is conscious and can talk. Information to the press confirmed the son of a teacher.
At the moment, the security forces cordoned off the school. Details of the incident situation will appear in the near future.