OnePlus 5: Has the smartphone missed its launch? 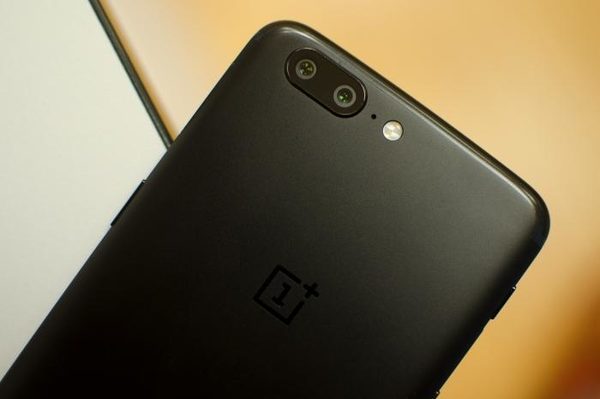 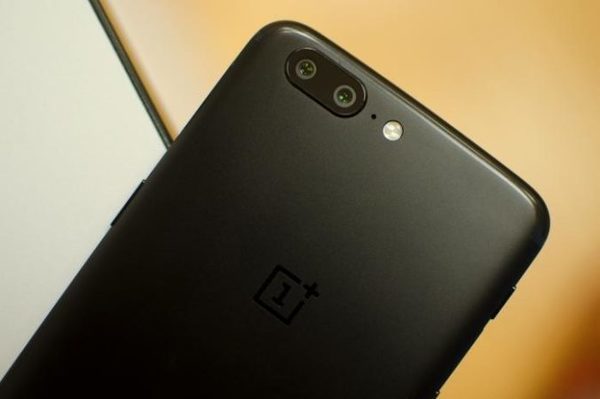 He was promised a bright future, and yet OnePlus 5 may be missing its launch. The Chinese manufacturer has just lived a horrible week according to the chronic geek.

The OnePlus 5 gave the impression of killing the competition. Presented on June 20th, it must be said that the Chinese smartphone had impressed on several levels. Powerful device, refined design and excellent dual photo sensor, this is a complete phone that does not have much to blame. A feeling that was confirmed during its launch at Colette, to which we were present. The OnePlus 5 was promised a monstrous success, and a bright future. The Samsung Galaxy S8 had found a weighty competitor! However, two weeks later, the observation is a little different. The smartphone has just known seven days to multiple bad buzz. OnePlus 5 missed launch? This is the opinion of the geek chronicle.

We no longer count the bad buzz that OnePlus 5 has faced this week. TechRadar, for example, revealed that the device went into a “high performance” mode during benchmarks to distort its scores. The manufacturer confirmed the information. There was also the graphical bug during the scroll, a “normal” operation according to its designer. Some Reddit users also reported a smartphone sound problem, which needs to be addressed in an upcoming update. So yes, the OnePlus 5 is seriously starting to multiply the bugs. A little disappointment.

The OnePlus 5, which is not waterproof, is a phone that got the right to a very big launch. And for a device that is marketed to (tens of millions) copies, the bad buzz is almost inevitable. Apple, Samsung or Google have all experienced similar adventures. The OnePlus 5 was introduced as a high-end phone designed for the most demanding technophiles. The Chinese brand is now one of the most important players in the market, and must expect this kind of backlash. It is the “ransom of glory,” the other side of the coin. Ewan Spence, a Forbes journalist, sums up the situation of the Chinese manufacturer quite well. Engineers should not focus solely on the performance of their smartphones, but also on pre-launch tests and very regular software updates.