Oops: the price of the Nintendo Switch accidentally revealed 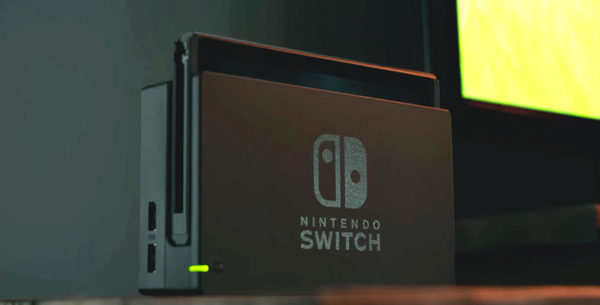 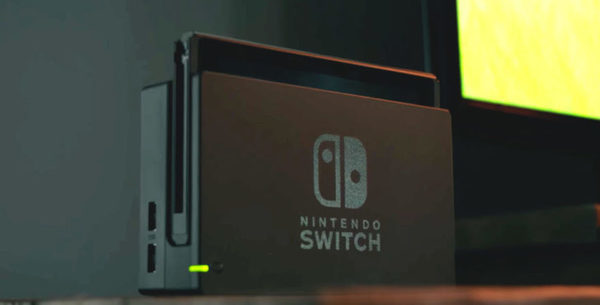 The price of the next Nintendo console, the “Switch”, was revealed by accident on a store online store.

Toys R Us Canada have accidentally added the Nintendo Switch to its website with a price of $ 329.99. But, is it possible to rely on what price?

This is a Twitter user who came across the website of the page announcing the Nintendo Switch, its price and the option to receive an email when it becomes available. Wario64 is not the only one falling on this page; at least 16 other people have used the “Like” integrated the code of the page. Today, the page no longer exists.

This is not the first time that this kind of leakage happens; as we saw with Bell and Pixel Google phone. However, Nintendo Switch is scheduled for March 2017; it would be surprising to see retailers plant by announcing a price so soon.

The amount is surprising, too. If the switch is actually $ 329.99, Nintendo seems to us a gift. Yes, it’s expensive, but it’s still surprising.

The source remains a Tweet. So is this confirmed? No. Is it possible? Totally.