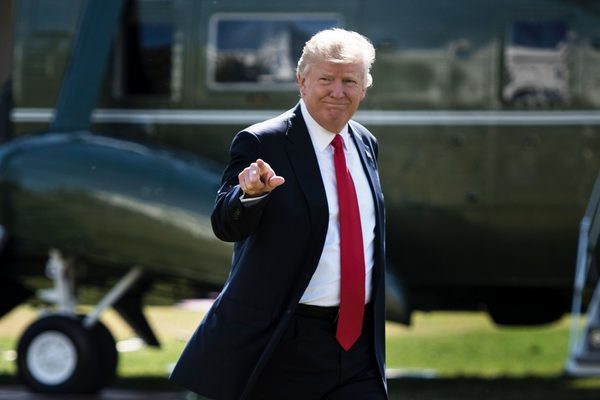 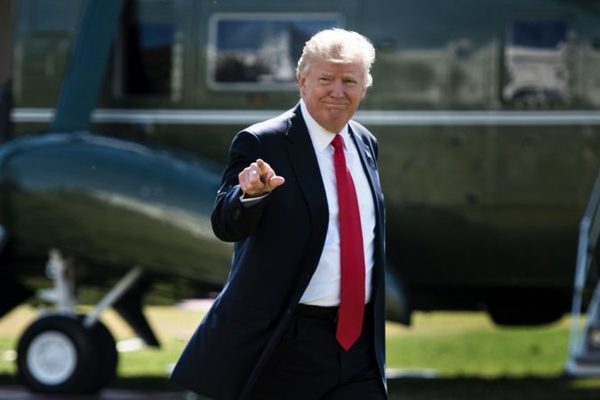 “Paris is no longer Paris”: US President Donald Trump quoted Friday “a friend” who no longer sets foot in the French capital, to defend his migratory policy by taking France, Sweden and Europe in general As counter-examples.

“National security begins with border security. Foreign terrorists will not be able to strike America if they can not enter our country, “he said at the annual CPAC Conservative Conference.

“Look what is happening in Europe! Look at what is going on in Europe! “, He said, defending once again his controversial Swedish remarks linking immigration to an alleged outbreak of violence. “I love Sweden, but people there understand that I’m right.”

If he has used this reference to the attacks perpetrated in France to justify his policy on immigration, this republican president has spent more time this time on the French capital.

“I have a friend, it’s someone very very important. He loves the City of Light. For years, every summer he went to Paris with his wife and family, “he said.

“I had not seen him for a long time and I said” Jim, how’s Paris going? “; “I’m not going any more, Paris is no longer Paris”, he continued.

“He would never miss an opportunity. Today, he does not even want to go, “the 45th president of the United States said.

French Foreign Minister Jean-Marc Ayrault reacted soon after to the remarks of the American president.

“3.5 million American tourists visited France in 2016, they will always be welcome,” he tweeted with the Paris Trump Nice hashtags and SurvivorTree (name given to the only tree surviving the collapse of the two Rounds of the World Trade Center on 11 September 2001).

“In the first half of 2017, reservations of American tourists in Paris are up 30% compared to 2016,” tweeted the mayor of Paris with the humorous hashtag Donald & Jim.