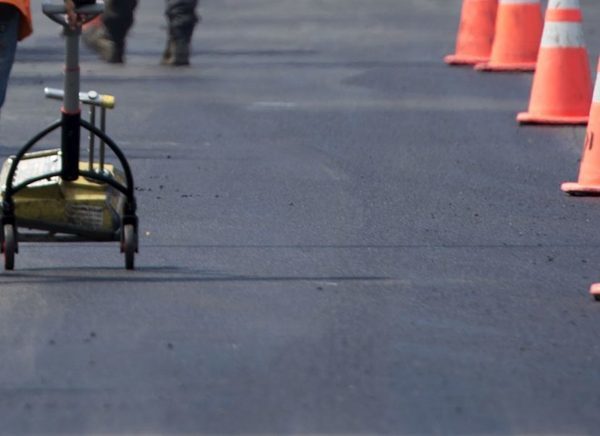 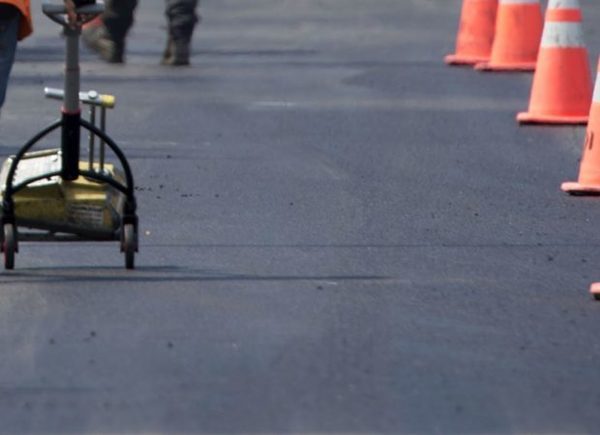 The official opposition at City Hall believes that the work of leveling and coating on Avenue du Parc-La Fontaine, a street famous for its quantity of nest-holes were sloppy to the point of alert the Office of the inspector General (OIG).

According to the head of Project Montreal, Luc Ferrandez, the site was temporarily halted Thursday by BIG, the day after his complaint. “I saw a cracked concrete slab and imposing de potholes that have just disappeared under a new layer of asphalt. In a year or two of the potholes and cracks will return and work will start again, “he lamented.

“Do you remember our Olympic stadium cost 800 million and that everyone was ripped hair from his head, saying what great expense,” Mr. Ferrandez has illustrated this morning during a briefing in the Plateau-Mont-Royal. “There, we invested a huge sum in a program that designers themselves tell us that this is for a maximum of seven years. And when we talk to people on sites, they say five years and when looking at the state of the destroyed streets, they say two years. So 400 million for the short term, “he added.

This weekend, says Ferrandez, two water pipes gave way under the vibrations of the rollers on both sites of the PCPR on De Gaspé and the corner of Mont-Royal and Franchère.

History repeats itself, according Ferrandez

In September 2015, the OIG found such serious shortcomings in the performance of work of the PCPR in Montreal North that it has suspended a contract for $ 3.45 million. Mr. Denis Gallant concluded that defects on the surface and in the foundation of a street had not been adequately corrected prior to asphalting

History repeats on Avenue du Parc-La Fontaine, Luc Ferrandez fears. He believes the mayor Coderre “shelved” the report of the 2015 BIG, has ignored its recommendations because it wants to “move fast” for the elections in 2017.

“If you persist in doing the PCPR, give you the means to do it properly,” asks the mayor to Mayor Ferrandez Coderre. “It takes more inspectors, improved technical specifications and a better analysis of street segments to ensure that there is no line break. There, there is a form of arrogance to continue and say I’m right, even after being caught in the act. “