Plattsburgh was the first city in the world where banned mining cryptocurrencies In the World : Vladim 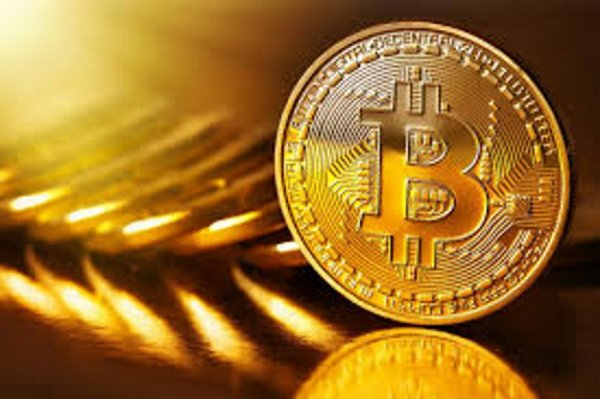 In the American city of Plattsburgh has banned the extraction of
the cryptocurrency. The reason for sharply higher electricity bills.

According to the mayor of Plattsburgh, here are the cheapest rates on
electricity in the U.S. – more than two times lower than in the rest of
of the country. In addition, industries also have their own discount. All this
has resulted in Plattsburgh rushed the miners of cryptocurrency, decided
to make this city his base, as reported VladTime.
Such operations consume a lot of electricity. For
January and February are the miners of the cryptocurrency used so much electricity
it has hit the residents of Plattsburgh. Their accounts grew by $ 100-200, and
the municipality received many complaints. In the end, the city authorities have decided to ban
mining cryptocurrency for 18 months. The law remains in force has not entered, but
it is expected that will be approved in the near future.