“Poet of the Maidan” repented for their support of the coup in 2014 : In the World : Vladim 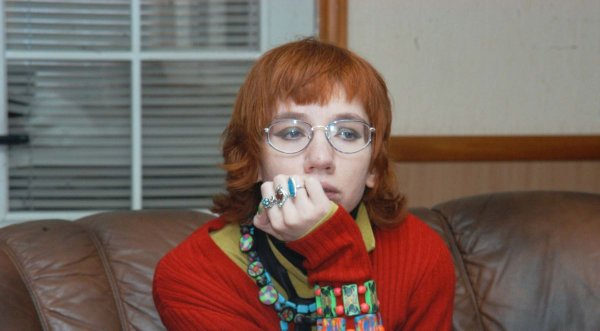 The so-called “poet of the Maidan,” Eugenia, Bilichenko, which took an active part in the protests that took place in Kiev four years ago, repented for what happened and has apologized to the Donbass and Odessa.

Over time it completely differently looked at what happened and rethink everything we fought for independence and came out to the activists. The corresponding statement she published on the vastness of their website.

Bilichenko, writes that over time it became clear that people were dying in the square for the sake of ephemeral image. The West is not doing anything against the rampant Ukrainian nationalism and, moreover, approve of it.

The poet admits guilt in the fact that Western countries used the sincerity of the then rush of Ukrainians for their own purposes. This has led to ruin, civil war and neo-Nazism in all its manifestations.
The West used double and triple standards and thus was able to seize power in Ukraine. Ukrainians, leaving the area in 2014, dreaming of freedom, but became one of the most unfree Nations in the world.

The poetess added that she was able to visit in the East of Ukraine, where she was convinced that the civil war is valid and it is not fiction.