Pokemon Go: The first update of the app in 2017 brings fixes for the Apple Watch 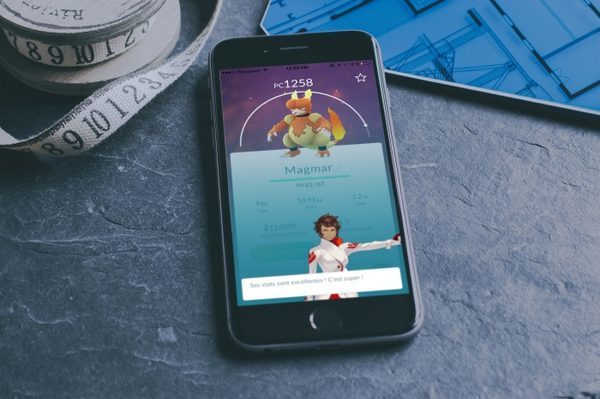 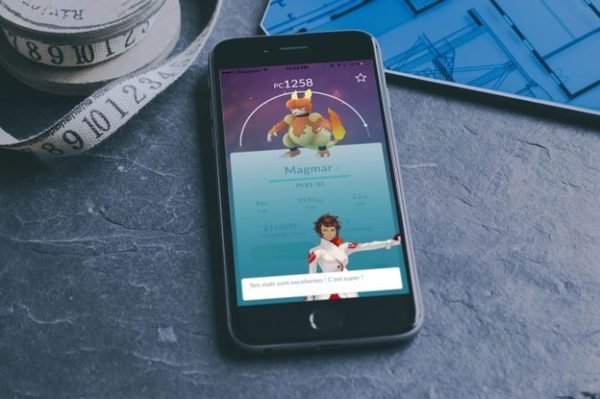 Pokemon Go got its first update in 2017. And even though this update does not bring much, it has earned a few points on the Apple Watch

The first update of Pokemon GO in 2017 did not make any major changes. It only makes a few minor fixes and improvements on the Apple Watch. With this update deployed on January 18th, Apple’s connected watch displays the eggs obtained from the Pokéstops. But that’s not all. Pokemon GO is the best app in 2016 now offers better monitoring of the distance changed to better reflect the excesses of GPS. Would it be enough to compete with the Pokemon Go Plus?

The Pokemon Go update does not change much
Despite this new update, the Apple Watch does not capture Pokémon. What is, on the contrary, possible on the Pokemon Go Plus bracelet. Well, fortunately we can easily access the level of incubation of our eggs and the texts are more readable. And with the latest news, a hundred second generation pokemon will make their appearance with the upcoming update. Until then, you have the opportunity to (re) discover the latest ad from Apple for its connected designated to watch sports.