Police began searches of activists of the “Protest of Moscow” 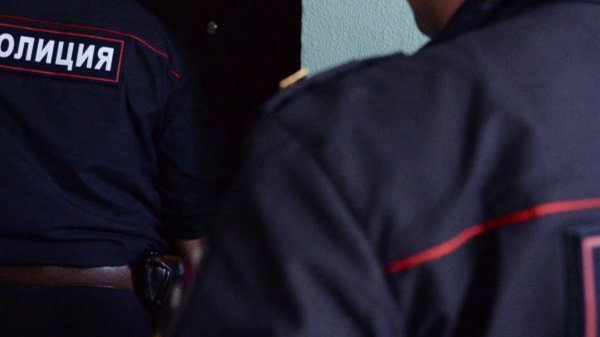 The fact of the search was confirmed by Roman Shimas. He added that the guards do not even have to explain in any case carried out these activities. However, Telegam-channel “Protest of Moscow” it is reported that searches are carried out for the action on November 5, which was prepared by activists of the banned in Russia movement “Artillery”*. Its leader Vyacheslav Maltsev was planning to make a “revolution”, which failed because of the lack of the required number of “revolutionaries”.

The movement of “Protest Moscow” was founded after the protest of March 26. Muscovites came to the rally after the Internet appeared the publication of the investigation on the topic of real estate allegedly owned by the head of the government Dmitry Medvedev. This investigation is more known under the name of “you do not Dimon”.

Members of the “Protest of Moscow” denied any involvement in the events of 5 Nov. According to them, on the contrary, they tried to dissuade the activists of the “artillery barrage” from their planned action. Recall that the FSB managed to prevent attacks on police stations and arson, which had planned followers Maltsev.