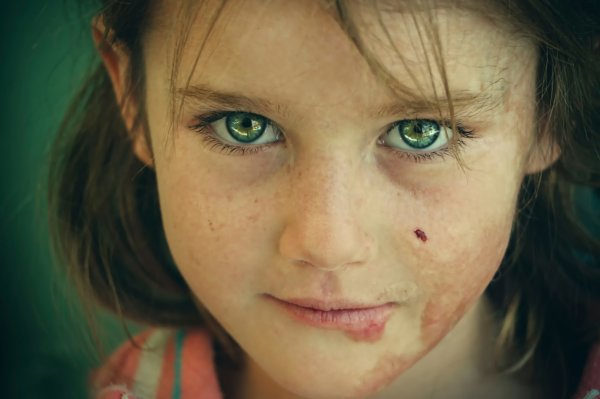 Police officers have detained in Kazan, a man who raped 8-year-old girl. The attacker attacked the baby two days ago on the street Pobezhimova. It is reported by Vista.News.

As told in the interior Ministry of Tatarstan, in the course of operational activities the police managed to detain the suspect in the attack on eight-year-old girl. In social networks pedophile wanted by common efforts. Users send messages with special signs. So, the man is 20-25 years old, his height is 155-165 cm. In day of Commission of the crime he was wearing a dark jacket, a black sweater and dark blue denim pants.

Earlier it was reported that police pedophile sentenced to the treatment of sadism in the colony. Law enforcement, he worked as an inspector on Affairs of minors. Taking advantage of the situation, he took out girls to the woods, where he raped. One of the victims he killed, when he learned about her. He struck her several blows bat on the head then dumped the corpse. The offender was sentenced to 23 years in prison.