Poll: Most Americans not worried about trump’s ties with Russia 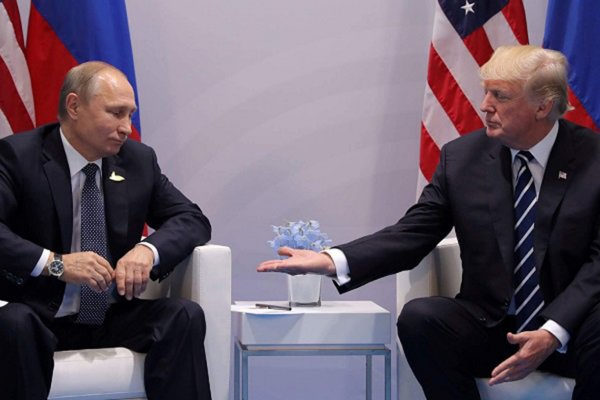 Most Americans don’t care about ties US President Donald trump with Russia. It became clear after conducting a survey of people the specialists of the center of sociological studies at the University of Chicago.

According to experts, only 47% of the subjects truly concerned about trump’s ties with Moscow. The study involved citizens living in different States, different social status and level of education. 20% said their concerns trump ties with Russia moderate. 33% are not interested in such issues.

The current head of the US accused of business contacts with Russian officials, which allegedly harm the United States. Trump denies his guilt, in Moscow, too, has repeatedly said that elected the President of the United States only American citizens, but hackers from Russia are irrelevant to this process. In the United States continue proceedings on this issue.