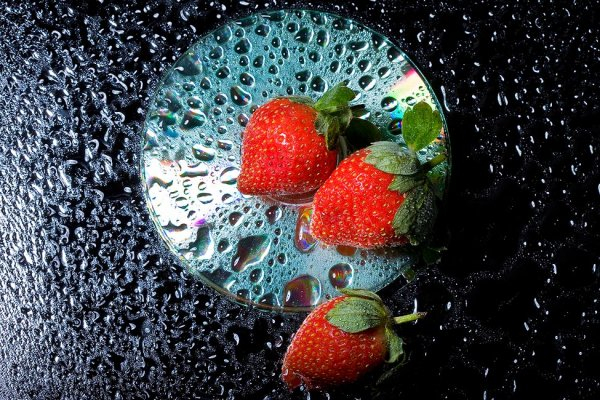 In Malaysia, police arrested a 32–year-old man. The reason for the arrest served as a disk with pornographic content, which failed rapist sent to his alleged victim.