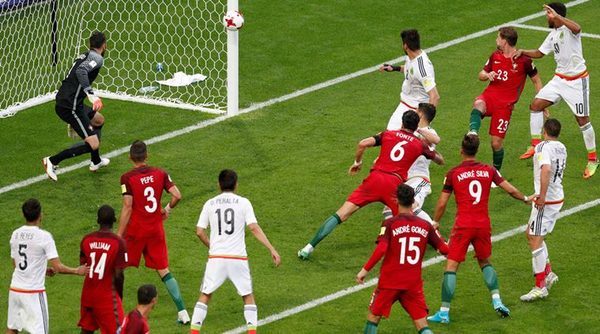 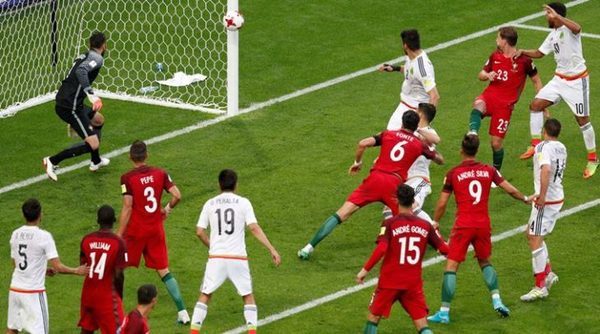 July 2 at 15:00 in Moscow at the stadium “Opening Arena” in the match for the third place in the Confederations Cup will meet the national teams of Portugal and Mexico.

Portugal vs Mexico preview
The Portuguese, despite losing in the semi-finals from Chile, continued their unbeaten run to six games. South American champions of Europe lost on penalties, after a 0-0 draw in the main and extra time. In truth, the Portuguese team looked weaker than its rival in the previous match, and deserved not reached the final. In the Sunday game as part of the Europeans there will be a lot of changes, Cristiano Ronaldo has already left Russia, since the 3rd place game is by and large an unnecessary match.

Portugal vs Mexico prediction
Mexicans in the semi-finals lost the German national team 1: 4, interrupting their series of 7 unbeaten games. But despite the big score played the national team of Mexico, it was bright with fire and by and large in no way inferior to formidable opponents, well, the defeat certainly did not deserve.

The teams of Portugal and Mexico met at this tournament on June 18 and played a 2: 2 draw. According to the old tradition, games for the third place are effective, opponents play at their pleasure, trying to finish the tournament with a beautiful game. I think that the upcoming game will not be an exception. Bet: TB 3.