Portuguese shoemaker accepts payment in Bitcoin : In the World : Vladim 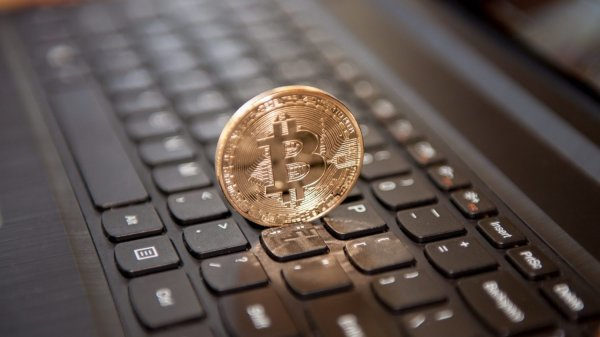 The Portuguese shoemaker inherited the family business, and he also owns outlets in Barcelona. The person accepts bitcoins as payment for their work and sold items.

Portuguese shoemaker a combination of “antiquated methods” with the latest developments. He is not afraid to accept the cryptocurrency as payment, because he likes “the philosophy of bitcoin”. According to shoemaker, is a new kind of money can solve a lot of problems to get rid of the control of state structures for financial markets. The question is how to implement the conceived, and the idea is great. Shoemaker accepts bitcoins, as there is a rising demand for money.

Most sales are made in physical stores and not virtual. According to Portuguese shoemaker, now there are two main problems with the implementation of the concept of bitcoin. The first is its volatile price, and the second in the changing demand for money that determines whether its cost.