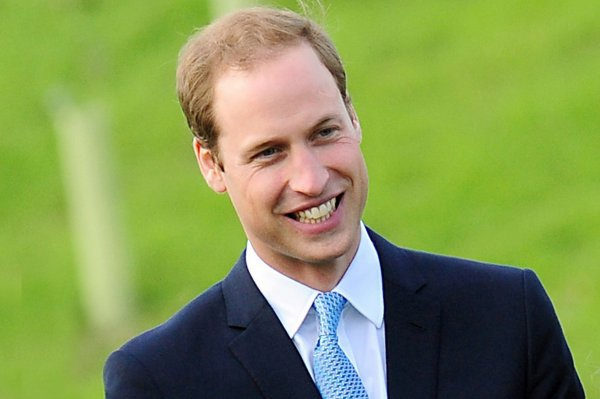 On the television show the Royal Variety Performance, held annually in the United Kingdom to raise money for charity, Prince William “has shown konyashki”

Video leaked filmed one of the attending spectators. The programme the Royal Variety Performance consists of family entertainment that includes Comedy, music, dance, magic and other special attacks. The show is traditionally attended by the members of the Royal family.

The furore this time has made Prince William, grandson of Queen Elizabeth II, who in response to a request from a little girl, one of the participants of the show, under the approving laughter of those present “galloped”.

His statement created a furore in the audience. Although the horse of the Prince was not very good, but very charming. Nearby the Prince’s wife Kate Middleton, Duchess of Cambridge attending the program, the audience, and most importantly, a little girl, a request which he made, applauded delightedly.

The video went viral today, and its popularity continues to grow. To his titles, Prince William added the title of “hero of the day”